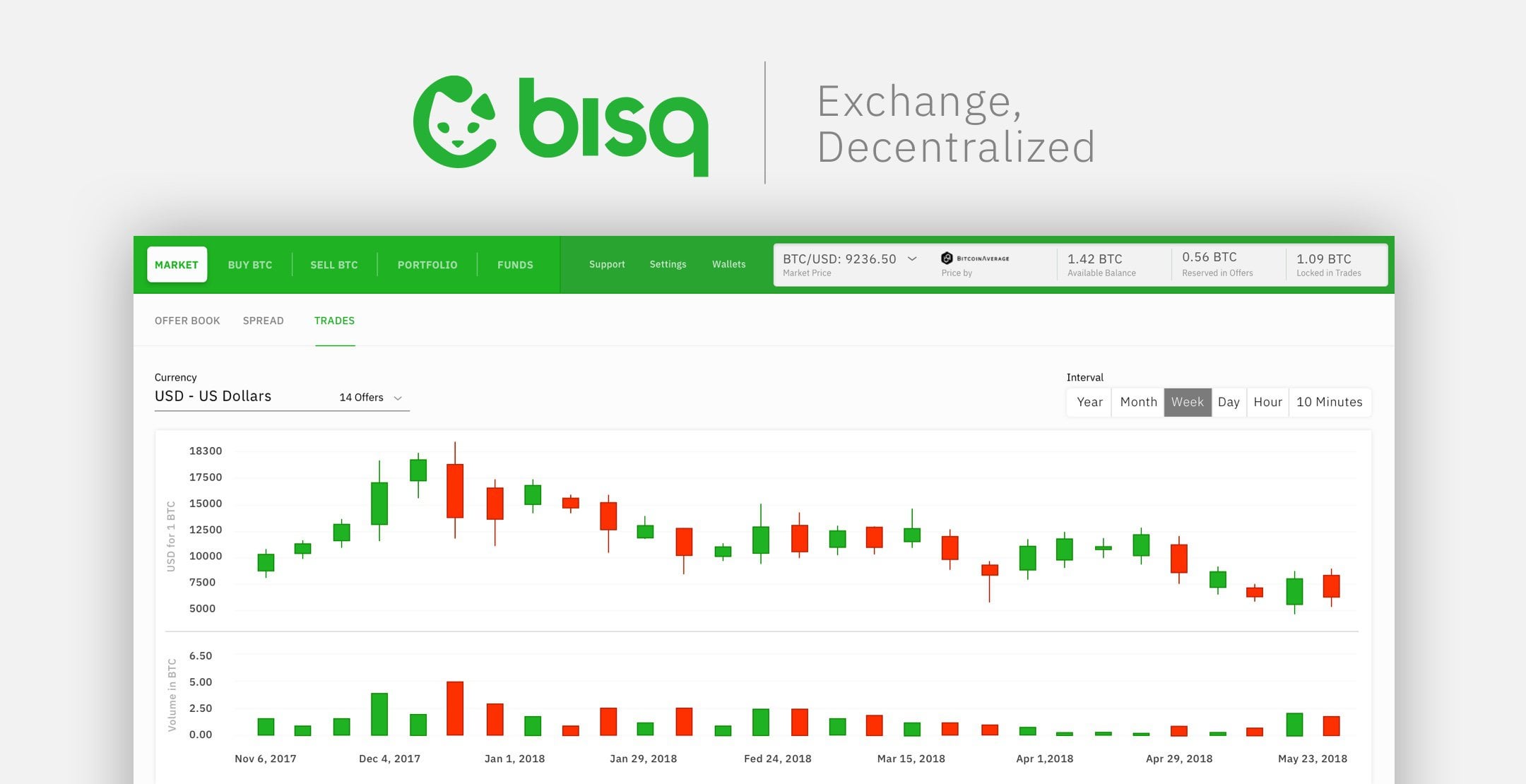 Just a friendly reminder to consolidate your UTXOs while the mempool allows at sane prices.

This is a good time to do so. I’ve seen UTC Mornings have been quite good, especially around the weekends.

I won’t go deep into the technicalities, so **DYOR**!

The info below mainly comes from my years of experience, so is subject to corrections.

# Without delving into the technicals, these are Unspent Transaction Outputs, created each time a wallet receives funds.

Few reasons, depending on your use-case.

In general, when spending, the fee you pay to have your TX on a block is essentially a bid for block space. If using multiple UTXOs, the size of that space will increase, hence your TX will be more expensive. If making a payment that requires multiple UTXOs to be set, it can get more expensive than it has to be.

Further to this, if using something like a hardware wallet, many of these have limited memory and hold their UTXOs in memory. Because memory is limited, so is the maximum UTXO count. This count is hard to reach, but when it comes to Bitcoin we’re talking long-term anyway.

If you bought with KYC, there is a higher risk of exposing your ID when consolidating UTXOs as it signals in the Timechain that you held those 2 UTXOs (One may have come from a CEX for instance, and the other unknown). In such a case, it’s a good idea to either restart with non-KYC BTC (best option) or Coinjoin. The best position to be in to consolidate is post-mixing, after the UTXOs have been individually mixed/joined.

Indeed. Coinjoining and later on, Collaborative-Spending is one if the best ways to break links between funds. Essentially funds are put into a pool with multiple other people, mixed together, and then collaboratively spent.

Another benefit to coinjoining is that it’s quite useful against Dust Attacks.

The screenshot below is from Samourai’s Whirlpool (Can be used via Samourai Wallet or Sparrow Wallet). Mixing can be done while the app is open, or in the case that you run your own node, 24/7.

I feel you here. We all do. In 2015, when we were still trying to figure out what we could do to drive the tech forward, KYC slowly creeped and CEX’s took over. With their funds, they created excellent frontends. Thankfully, we’re starting to catch up.

# The Rise of the DEXs

DEXs are now, slowly, starting to show their teeth. And this mainly out of necessity.

P2P BTC Purchases are done via a reputation+deposit system. Personally, I’ve made more than 200 TXs on Bisq. Only ever had one single TX mediated due to a mess up on my end. In essence, it works really well.

Another P2P option, albeit under centralised infrastructure. If you’ve used other P2P exchanges such as LocalBitcoins etc, you can migrate your reputation over.Some sellers may ask for certain degrees of KYC. Simply stay away

Bisq is getting a reworked UX, with the First-Bitcoin option baked in. There are some teasers floating around on Twitter and such.

I know there are a couple other DEXs in development, but I haven’t looked too much into those so I’ve decided to refrain from mentioning them for the time being.

It’s true, there’s a premium to pay for your privacy and anonymity, mainly because the price is set by the sellers. But this isn’t a problem. It’s a by-product of an honest market where the people make the prices. That being said, it’s not that bad. I’ve aalways bought non-KYC BTC, and never bought over 8%. Myself and many others are happy to pay this premium considering what we’d have to give up instead.

Thankfully, the solution is simple – And it starts with you. As we see CEXs begin to panic and try to latch onto as much supply as they can, this is the perfect time to take self-custody, and **if you REALLY need to sell**, do so – To people who’ll happily take it off your hands (Like me, with a nice premium too), instead of CEXs.

I figured it’d be a good time to do a post like this as, besides having a well-conditioned mempool, Non-KYC and privacy is becoming increasingly important. This should at least give some good starting points for those looking to take their self-custody seriously and what to start looking into.