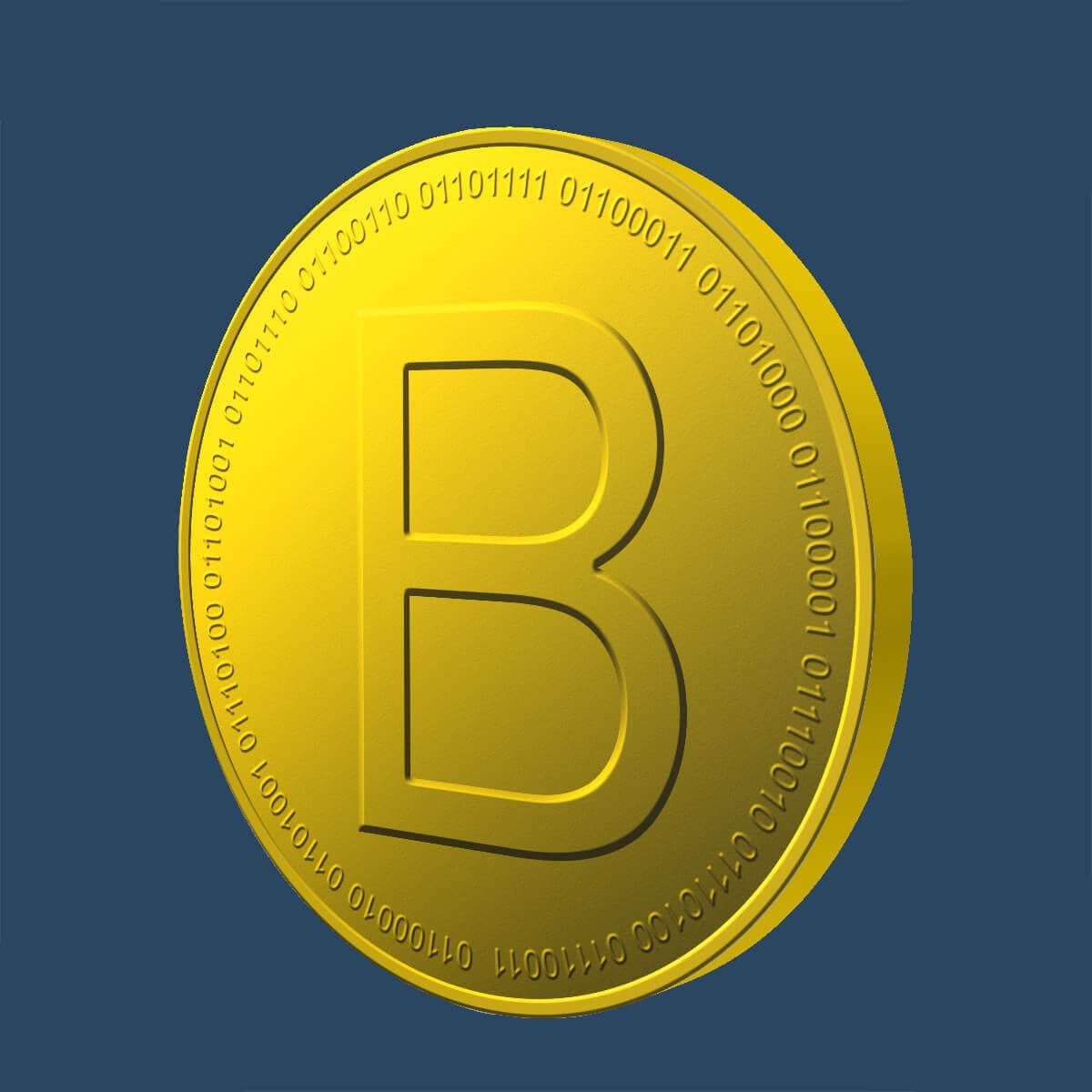 There is lot of FUD about this, people claiming that Whale number 3 dumping their BTC. Some of them even say it was Saylor’s wallet and that he dumped.

**First thing, the Bitcoins were not dumped, those were just moved to a new wallet through Coinbase:**

If you follow the transactions from [1P5ZEDWTKTFGxQjZphgWPQUpe554WKDfHQ](https://bitinfocharts.com/bitcoin/address/1P5ZEDWTKTFGxQjZphgWPQUpe554WKDfHQ) you can see how those go to a Coinbase wallet and from then the funds end in [1LQoWist8KkaUXSPKZHNvEyfrEkPHzSsCd](https://bitinfocharts.com/bitcoin/address/1LQoWist8KkaUXSPKZHNvEyfrEkPHzSsCd)

So the owner of *1P5* just moved the funds to *1LQ* sending them first to a Coinbase wallet. You can verify that the balance in BTC on *1LQ* is almost the same that *1P5* had.

This wallets (*1P5* or *1LQ*) **are not** Saylor’s wallets. There is **ZERO** evidence or proof about that. The most convincing explanation I found about this wallet is this one: