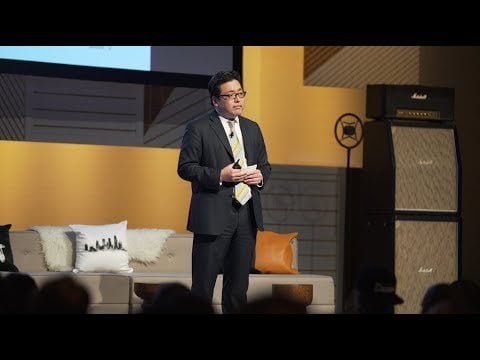 Having the highest amount of the currency, or the most centralized control, does not make you the most powerful figure (the problem with proof of stake)

Bitcoin is the only system where the billionaire has no more leverage on the economic system than an average citizen: the network makes no discrimination

Price/Market value is not the value of the thing itself, but a reflection of it: though the market gives btc at around 20k currently, for many, its vastly underbought given the insecurity of the mainstream economic system

More importantly, Bitcoin is the first true co-operative economic system: Jihan Wu fully tried to take over bitcoin, and still is since Bitcoin Cash still exists, but he lives by mining bitcoin. Its as ironic as Russia still trading its oil and gas with many of its enemies

All this shows is that cooperation is the foundation of a healthy and thriving human society, but the ways we hold and transact value is highly competitive by nature: for my currency to win, yours must lose.

The biggest argument against capitalism is the assumption competition is inherently good, and whether competition really drives the best in people, or a society

In a (competitive) fiat capitalist system, If we suddenly don’t like each other, the currency system stops working as people are cut cleanly into enemies, and the economic system is then weaponised against its users (think innocent Russians who are having huge difficulties just because their regime is under sanctions, all Russians are under sanction in effect because the average person is forced to hold all their wealth in government fiat)

because its a collaborative system, you can participate in the bitcoin system without worrying your keys will be taken by the network, or for the economic system to suddenly and radically change: the currency will be deflationary, blocks will be issued every 10 minutes, transactions aren’t censurable etc etc

Bitcoin is co-operation applied in a decentralised manner: once we have a co-operative economic system, the incentives flip completely. There will be no such thing as a “trade war”, because money won’t be weaponizable against its users