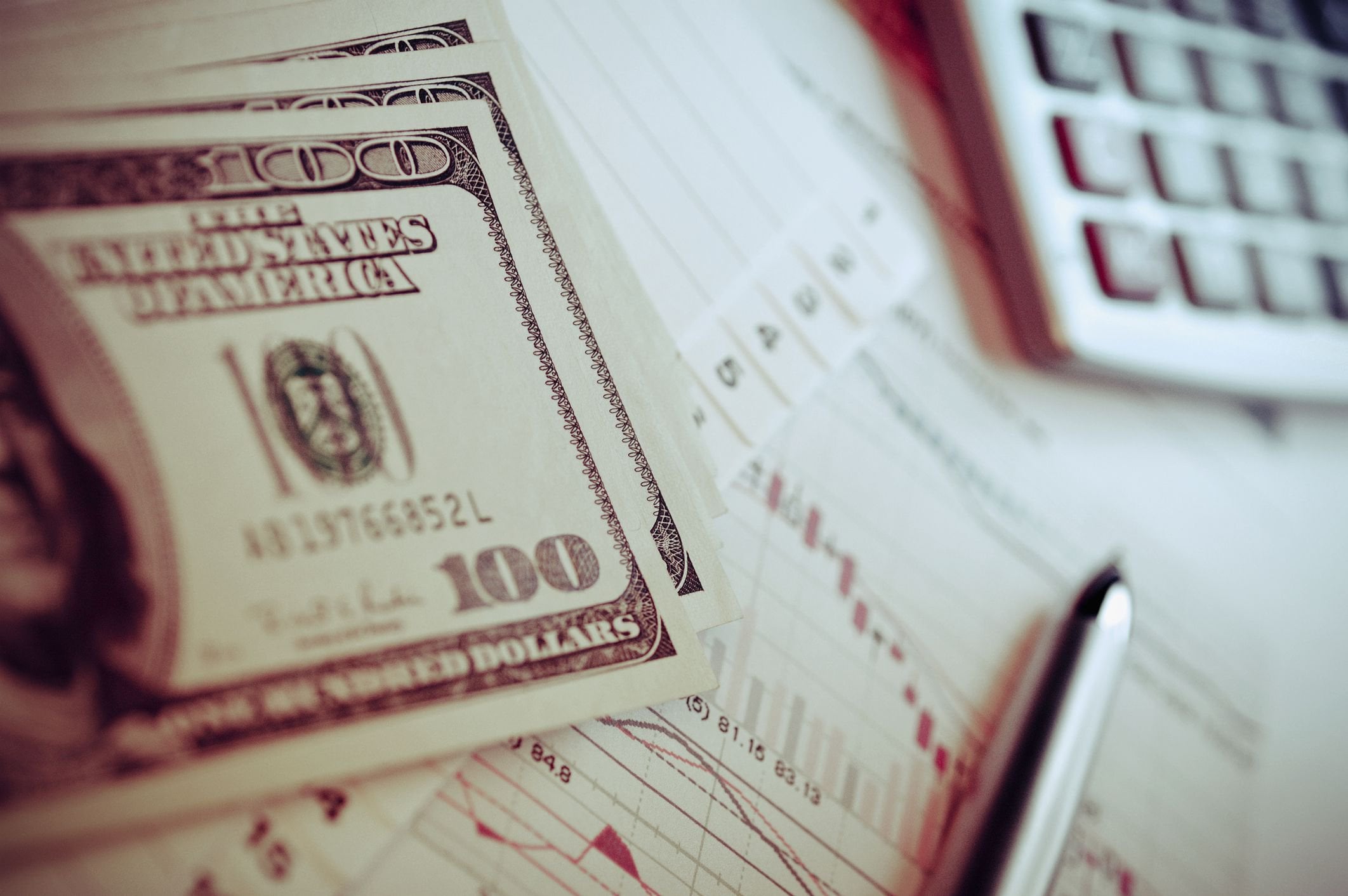 (Edit because there seems to be confusion on what im trying to say, suprisingly *to me* according to an article I stumbled on yesterday that gave me something to think about, most of what i have written after this is following those thoughts through a bit), it has none. And guess what? Neither does gold, or apples, or lithium, or any other “thing”

A commodity has no intrinsic value. It has market value, when referring to economic value rather than subjective value.

Every time we have a drop in price inevitably the buttcoiners, paper hands, inquisitive onlookers, etc will drop comments about how bitcoin has no intrinsic value. So here’s a link to actually learn what that term means.

[Financial analysis uses cash flow to determine the intrinsic, or underlying, value of a company or stock. In options pricing, intrinsic value is the difference between the strike price of the option and the current market price of the underlying asset.](https://www.investopedia.com/terms/i/intrinsicvalue.asp#:~:text=Intrinsic%20value%20is%20a%20core,may%20be%20a%20smart%20investment.)

And guess what? That’s a good thing. bitcoin isn’t a company, it has no cash flows, it isn’t split into stocks that generate dividends or produces products. It *is* the product.

This is because it’s a commodity. The American government [agrees with this](https://www.google.com/url?sa=t&source=web&rct=j&url=https://www.cftc.gov/sites/default/files/2019-12/oceo_bitcoinbasics0218.pdf&ved=2ahUKEwj1qoWKnIT6AhUiATQIHZNUA8gQFnoECAIQBQ&usg=AOvVaw1C4pdX0CbJGLajzVMXUBrb)

The Canadian government [does as well](https://www.google.com/url?sa=t&source=web&rct=j&url=https://www.mondaq.com/advicecentre/content/3540/Bitcoin-Cryptocurrency-Taxation-in-Canada%23:~:text%3DAs%2520mentioned%252C%2520the%2520Canada%2520Revenue,commodity%2520is%2520exchanged%2520for%2520another.&ved=2ahUKEwjBk7_gnIT6AhU3MTQIHeA3CH8QFnoECAUQBQ&usg=AOvVaw3b61bcBh-n0V4pnm9eicMr)

Even major nations who don’t, still call it a currency such, as in the eu.

So ok, it’s a commodity. But gold is better right? Well why?

If you take away golds history and we discovered it today what would it be worth? It’s a shiny rock sure, we have lots of those, so as far as jewelry goes it would no longer have the same desirability. In fact it’s use as jewelry and artifacts was specifically so that it could be flaunted or easily traded due to its value as money and a scarce metal. But these days we have platinum, far more valuable.

Well it doesn’t tarnish! Well guess what, neither does platinum. And silver is extremely resistant to corrosion so while it does tarnish it is easy to clean and will still last the test of time.

Ok well it is great in electronics! Yeah no, it’s less conductive than copper and silver. It’s only redeemable quality is that it doesn’t tarnish while still being decently conductive.

However we have better alternatives such as silver maxphase, even google has a patent on this tech now.

So really.. what value does gold have if we take away the historical context that still lingers in a nearly innate sense of longing we still have today to hoard it?

Really in the end other than some minor cosmetic, and electrical uses, and a few other side uses, all of which are basically replaceable, it’s rarity and manufacturing expense is all that gives it value. However that can always change, asteroid mining, deposit discovery, these are both things that may threaten its future scarcity. With bitcoin we no the future scarcity, no question.

bitcoin is good at being money. It’s very very good at being money and nothing else should matter. It’s language in a ledger, it’s a comodity, it’s value lies in the ability to safely, securely, and instantly hold it in trustless storage, to transact freely without permission, and to confirm for yourself where on the blockchain it is.

And for the argument that L2 is a secondary protocol that proves bitcoin isn’t useful by itself. Visa, Mastercard, PayPal, vinmo. These are essentially L2 built on top of the central banks ledger.

Speaking of, fiat has no intrinsic value. As we read in the first link, it can’t because it doesn’t generate it’s own cash flows, it isn’t a stock, hell it isn’t even a commodity. It’s barely even money, it’s a currency that used to be backed by money (gold).

And finally what backs fiat? Oh its government backed. Really? The government refuses to accept taxes in any other form, forcing your income tax to be payed in fiat, forcing your purchases to be priced alongside the taxes.

By the way even if how they back the dollar was legitimate, how “backed” is it? It loses value regularly, so ok the value of it isn’t backed by them. It can be confiscated or you can be denied access to using it, some businesses don’t even accept certain bills or any cash at all anymore! So a lot of good this “backing by faith” has done.

America regularly forces country’s to use their dollars as a form of international payments and settlements often through the imf, war, or coercion. They stole gold from other nations by essentially defaulting in 1971, but using loophole lingo to keep that one off the books, and forced those nations to accept their fiat by fiat.

The usd isn’t backed by anything, it’s coerced and enforced under punishment and threats.

If something is valuable and desirable, why did it need to be enforced?

And besides that what backs gold? Silver? Platinum? Commodities don’t need to be backed by anything, they simply are, and the free and open market can decide their value over time. Which is what we are seeing now. A highly fluctuating uncertain price discovery that is under heavy scrutiny and threat. But as a decentralized, non-physical commodity, they can’t do jack.

Like the black knight from Monty python, it’s just a flesh wound, but this sucker can grow its limbs back.

So the price may go up, it may go down. Doesn’t matter, it’s a commodity I get to own and it’s harder to steal and easier to use than anything that’s ever come before.